The Benefits of Reducing Caffeine Consumption for Your Health 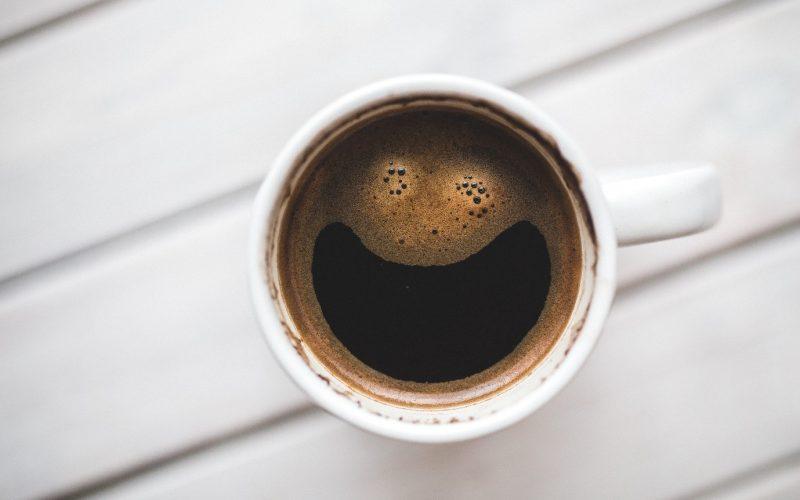 Caffeine is one of the most socially acceptable drugs in the world. Granted, the vast majority of us don’t think of it as a drug, but that’s precisely what it is. While billions of cups of coffee are consumed around the globe every day—not to mention sodas, teas, and other caffeinated products—there are actually many benefits to cutting back.

In this post, O’Flynn Medical have pulled together some of the most compelling reasons to reduce your caffeine intake, and the benefits you can see from doing so.

We like caffeine because it gives us a boost in energy, allowing us to be more active for longer. Unfortunately, caffeine is not a very accurate drug, and it is not just our energy levels that get a boost.

Caffeine also stimulates the hormones that govern our “fight or flight” response, which can lead to an increase in nervousness and anxiety. Of course, some people will be more susceptible to this than others, but for people already prone to stress and anxiety, cutting out the caffeine can yield significant results.

One of the disadvantages of consuming caffeine is that it can raise your blood pressure levels. As we mentioned in the above point, it’s not just your energy levels that get a boost.

Caffeine’s effect on the nervous system leads to increased blood pressure and has even been associated with higher risks of cardiovascular disease. It should go without saying that not having either of these things is good, and cutting down on caffeine should do just that. 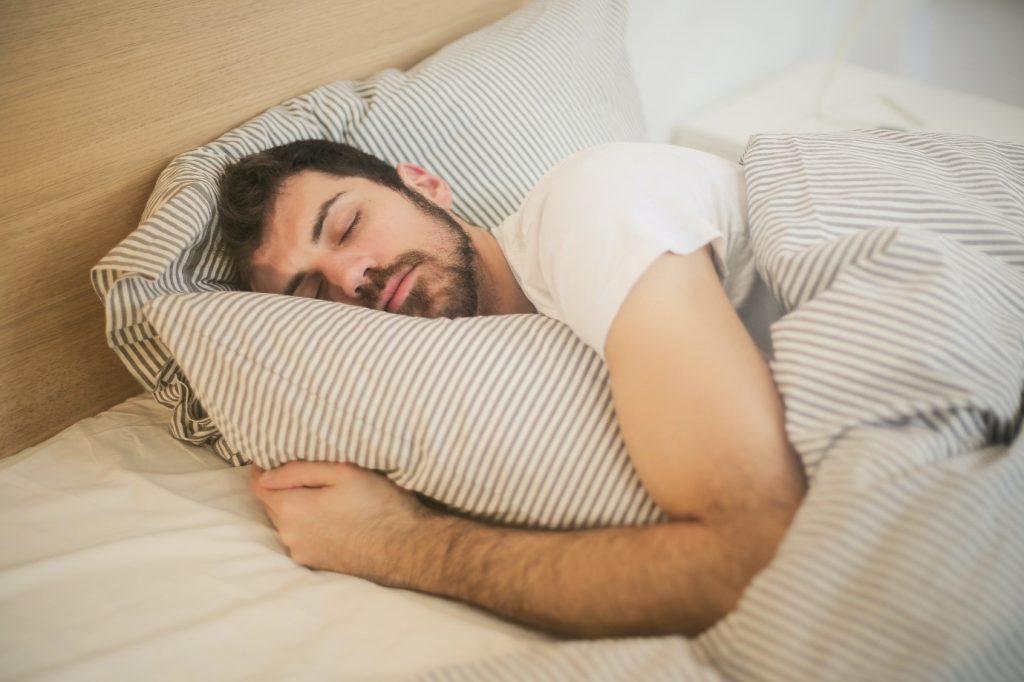 Given that one of the main reasons we consume caffeine is to help wake us up in the morning (or keep us awake at night), it shouldn’t surprise anyone to learn that consuming less caffeine can help you sleep better.

Consuming caffeine as much as six hours before laying your head on the pillow can interfere with your sleep, and continued consumption can alter your sleep cycle, causing you to be restless at night and drowsy during the day. Not having caffeine in your system can also make it easier to fall asleep in the first place, meaning less time spent staring at the ceiling waiting for sleep to come.

Heavy caffeine drinkers may not be consuming nutrients as well as those with little or no caffeine in their diet. This is down to the tannins in caffeine, which can inhibit the absorption of important nutrients like iron, calcium, and B vitamins.

Having a balanced diet is important in any context, but cutting the caffeine can help to ensure you get the most from your diet, whatever it is.

One effect of caffeine that can be a positive or a negative depending on your outlook is the fact that it has a bit of a laxative effect on your digestion, causing you to need to use the toilet more often than you perhaps would otherwise. It can also cause your stools to be loose, in some cases becoming diarrhoea, and possibly even incontinence. 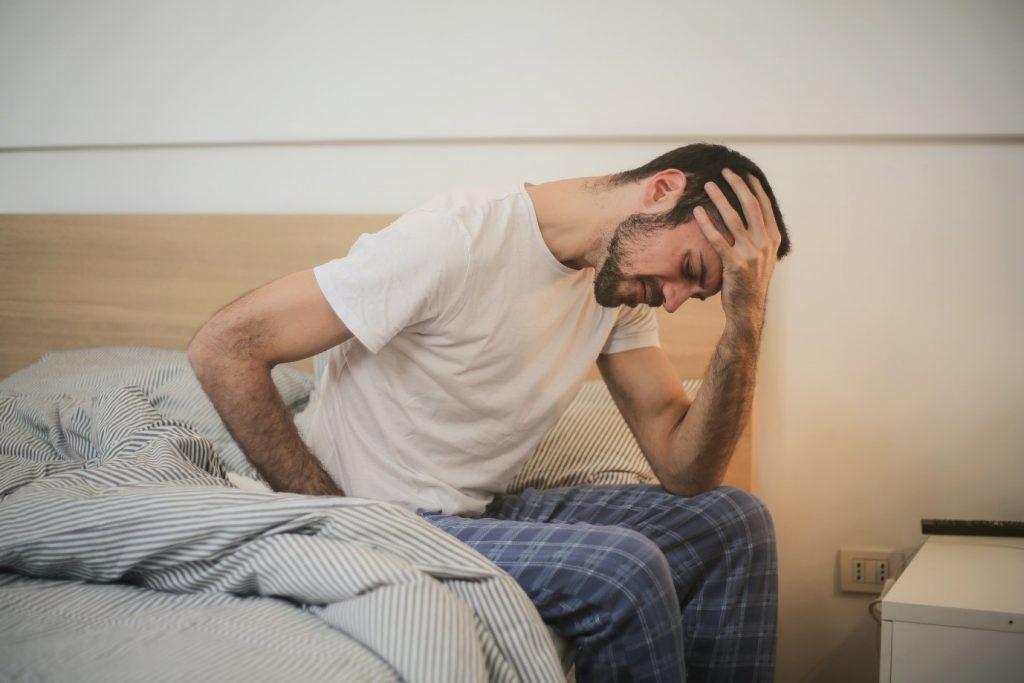 While caffeine isn’t exactly up there with class A drugs when it comes to the detrimental effects, caffeine withdrawal is a thing. People who consume a lot of caffeine may find themselves dealing with headaches if they don’t get their regular fix.

As well as headaches, you might also have to deal with fatigue, irritability, and difficulty concentrating. Of course, if this affects you, you will have to deal with these unpleasant side effects when cutting caffeine out of your diet, but at least you won’t be facing them every time you miss your morning cup of coffee.

As previously stated, caffeine is a drug, and, like other drugs, it alters your brain chemistry. This might not be an issue for someone who intends to maintain a constant level of caffeine consumption indefinitely, but not so much for people who might decide to give it up or even just find themselves in a position where they can’t get their fix.

Weaning off of caffeine—or involuntarily going without—can result in the aforementioned headaches, but also mood swings, and lower energy levels. It’s not as drastic as an addiction to other substances, but who wants to be addicted to anything? 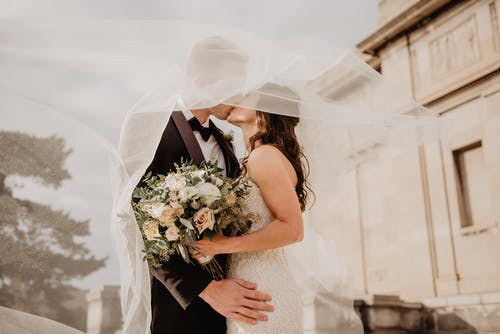 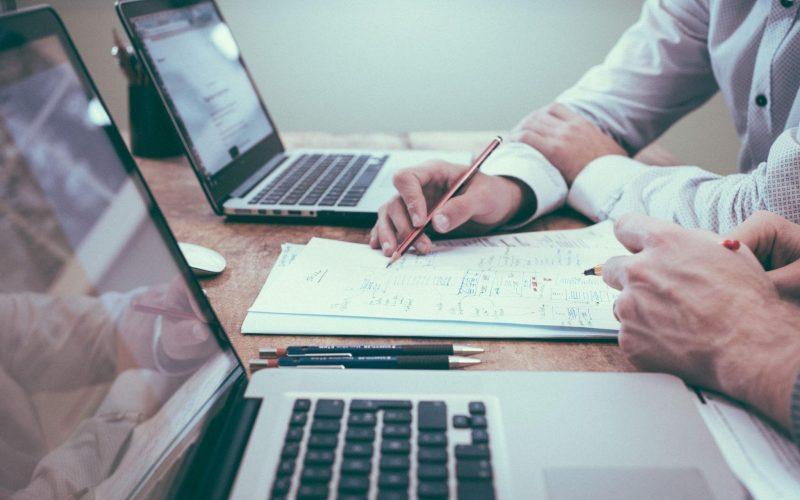 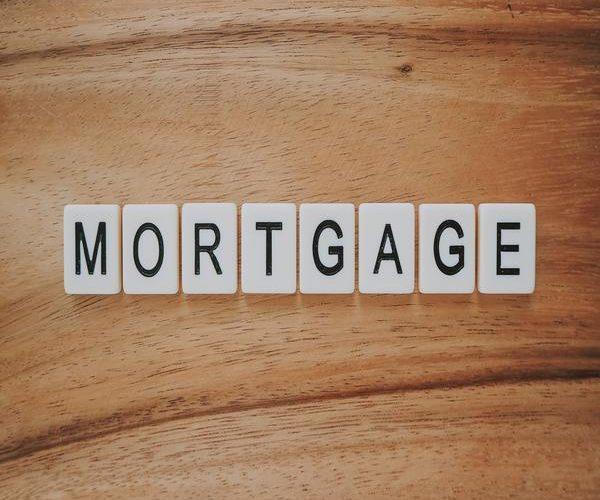 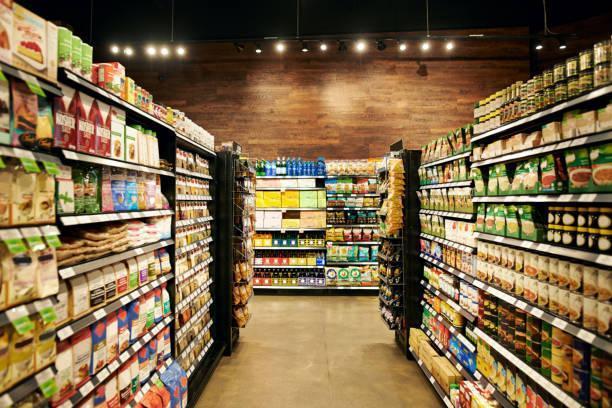 Is an Expert Designer Necessary for Retail Interiors?