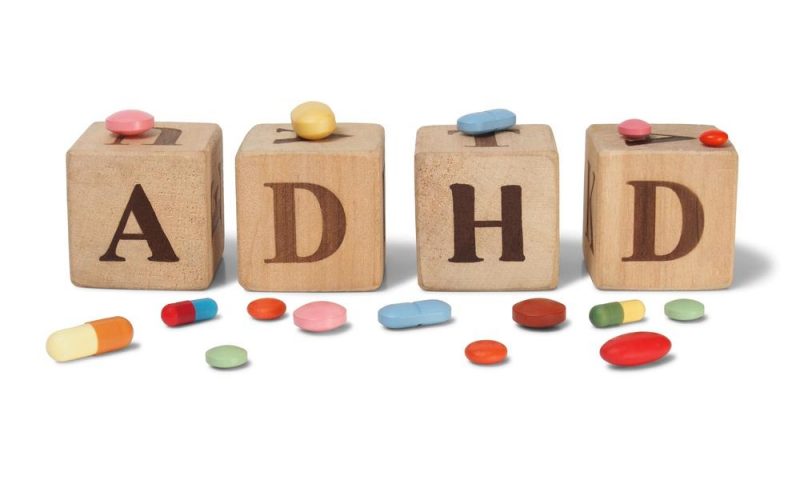 Attention Deficit Hyperactive Disorder or ADHD is an Neurodevelopmental disorder which generally occurs primarily  in children and this shows the symptoms like poor concentration, difficulties in learning and understanding and Hyperactivity. 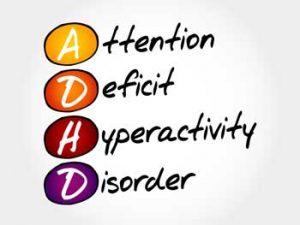 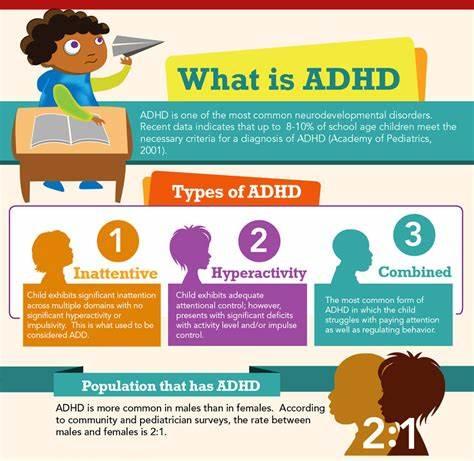 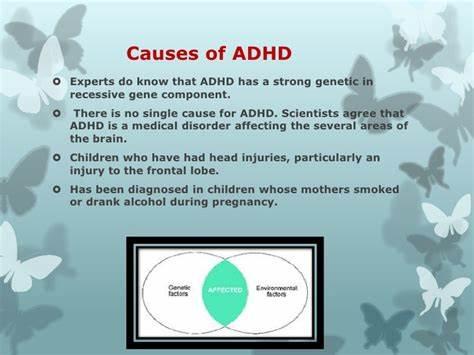 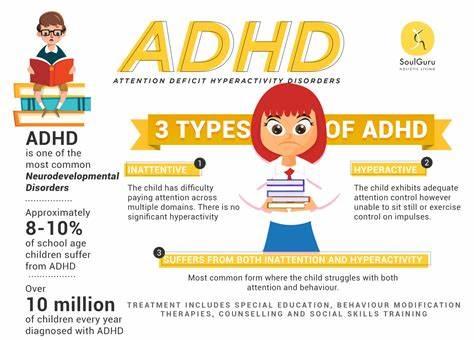 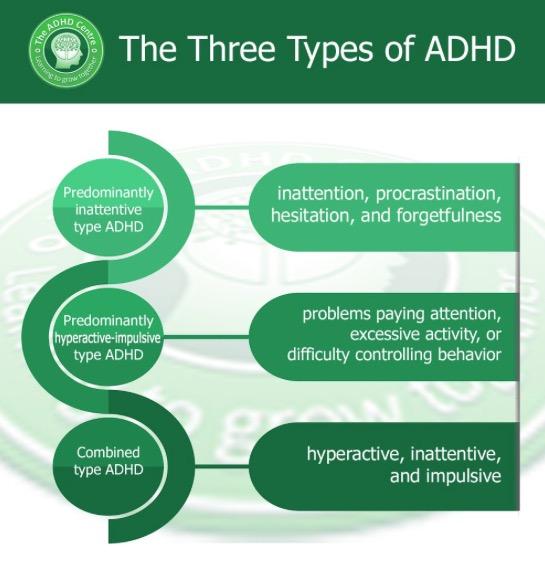 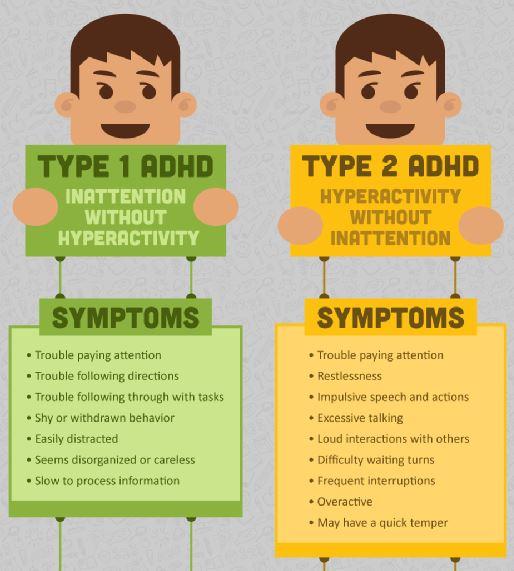 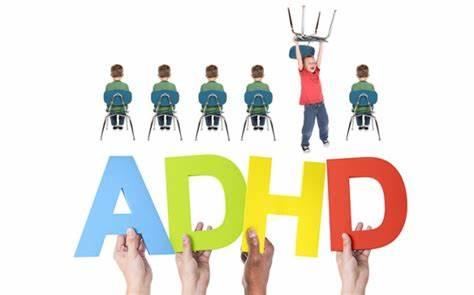 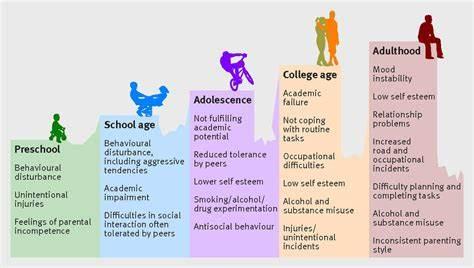 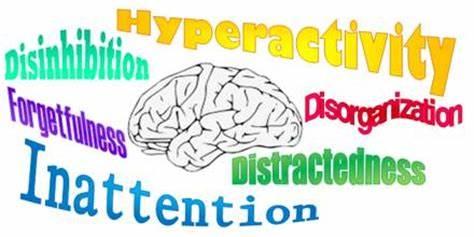 So People, if you find any of above symptoms in your child then don’t get hesitate and do consult the pediatrician, psychologist or Behavior therapist and start the treatment as early as possible.

Because EVERY CHILD IS UNIQUE AND SPECIAL!