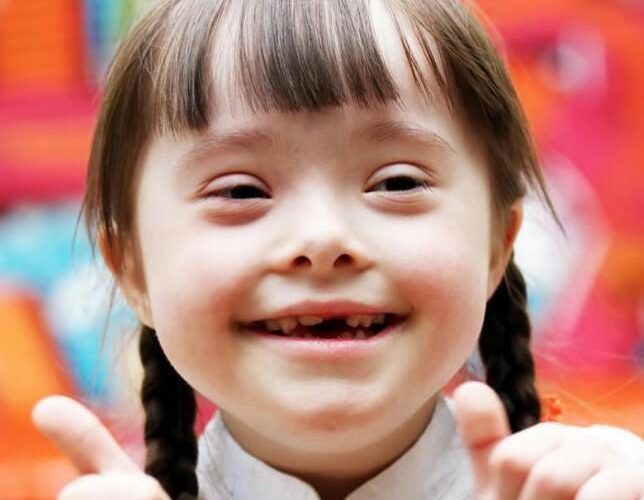 Down’s Syndrome is an inherited, genetic chromosome 21 disorder which is responsible for intellectual and developmental disabilities. It is one of the most common disorders seen in children. Though it’s genetic, it can be managed by treatment but can’t get completely cured. There is no specific lab test or investigation required for Down’s Syndrome. Its symptoms itself suggest that the child is having Down’s Syndrome.

What Is Down’s Syndrome? 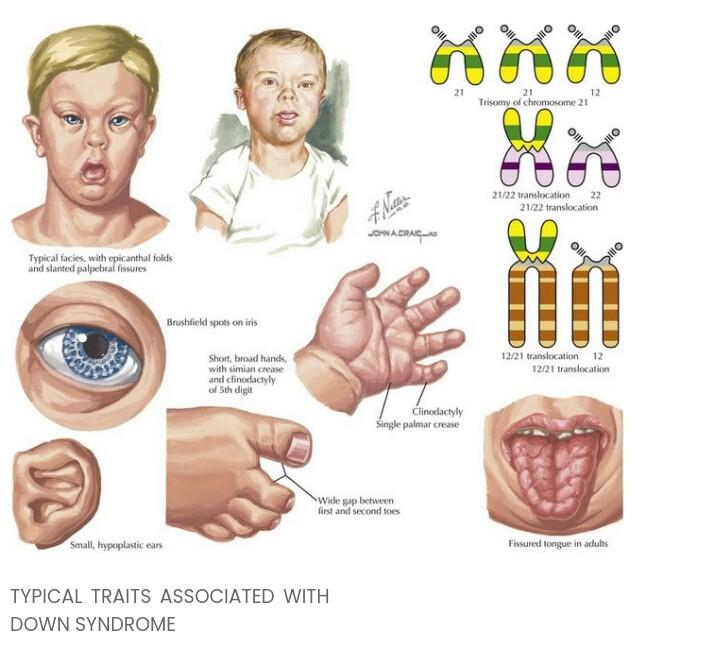 Some Facts About The Down’s Syndrome 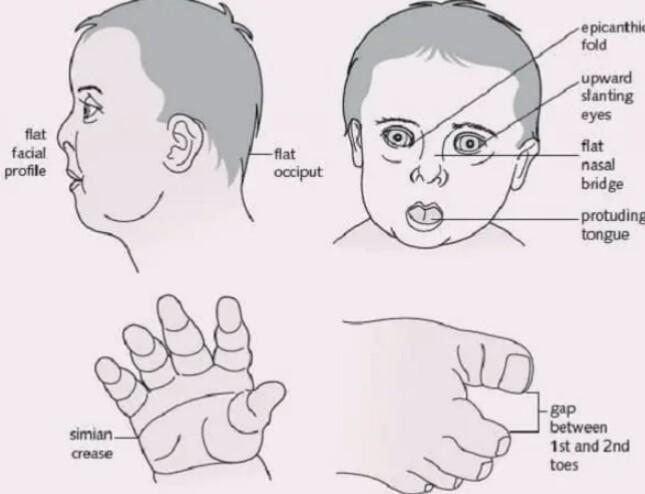 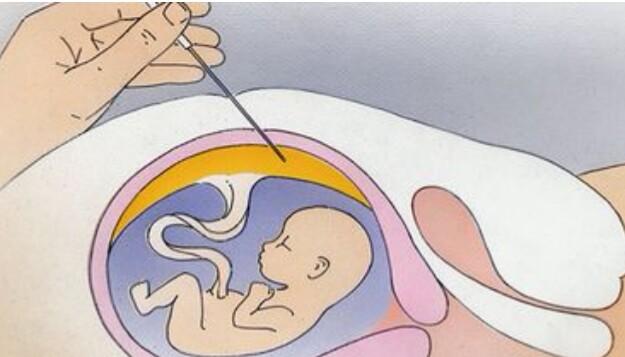 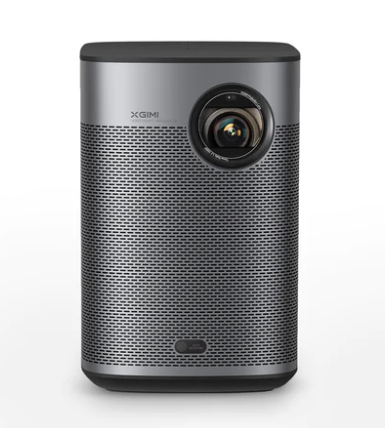 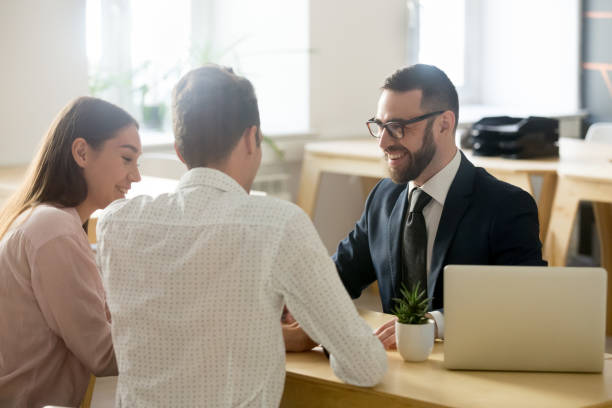 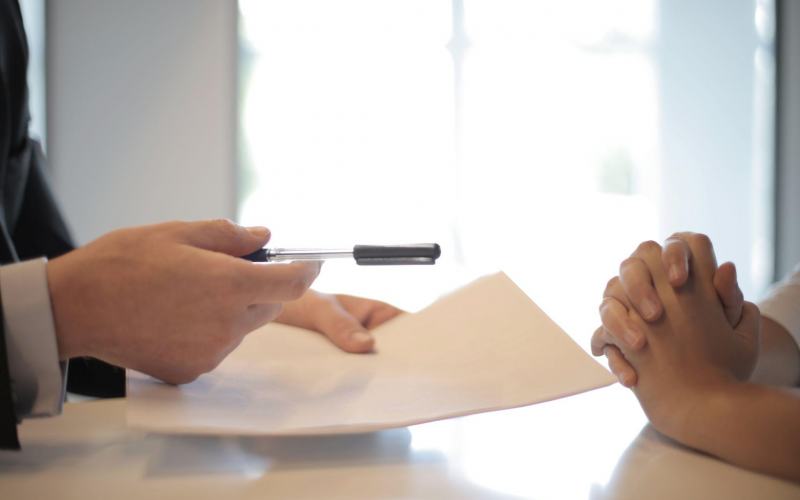 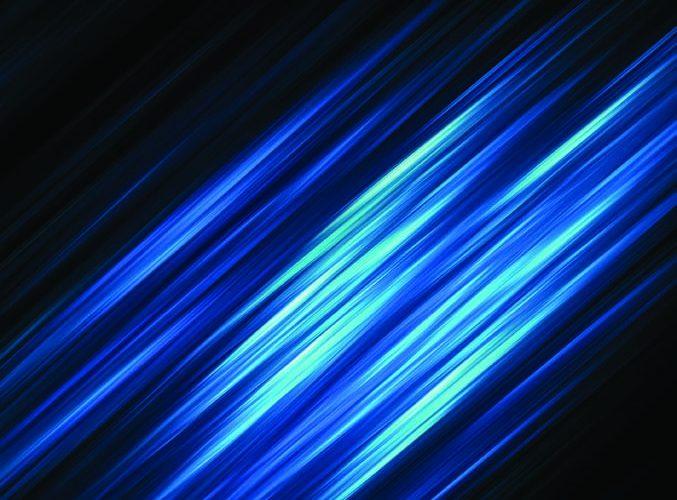 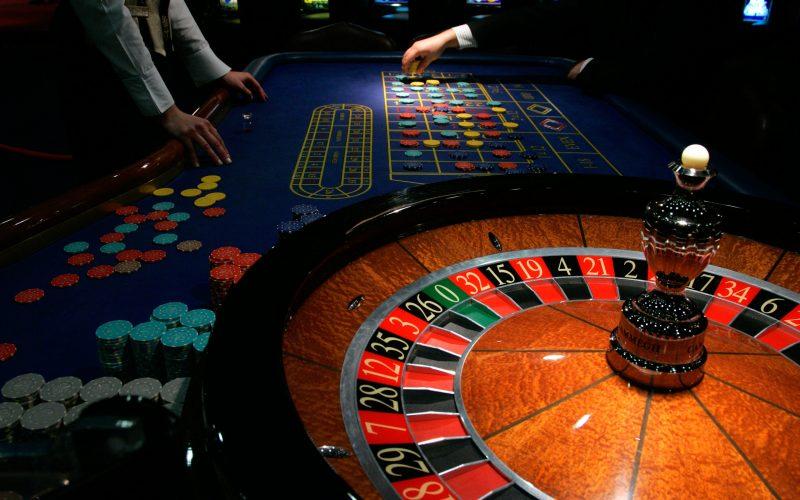