Why Cricket is not & should not be included in Olympics 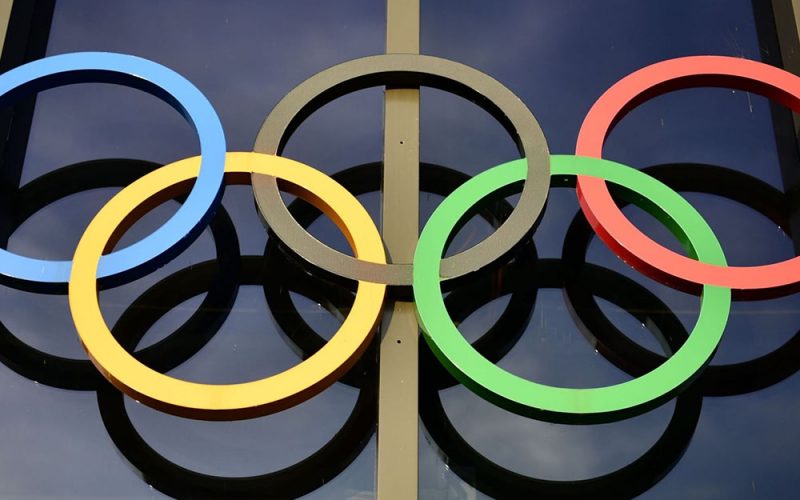 Why Cricket is not & should not be included in Olympics

The very popular sport nowadays is Cricket. Ironically it is not included in the leading international sports events, Olympics. The founder of modern Olympics, Pierre de Coubertin, wanted cricket in the first modern Olympiad in year 1896. Cricket did make a short-lived appearance at the 1900 games in Paris. It was the first and last experience of Cricket in Olympics.

Cricket has changed a lot and the world is also a different place than before. Some argue that modern cricket would benefit from a refurbishment to the Olympic ranks, but that remains unlikely under the dominant perspective in England, India and International Cricket Council.

Here, we have listed the reasons why Cricket is not &
should not be in Olympics:

You can never watch a Cricket game, let alone four to five days, not even T-20 which is a shortest kind of cricket match. Even T-20 cricket matches take at least three to four hours for a single match. If Cricket would be in Olympics then all the games would be Cricket’s rivals for the viewer’s attention.

If Cricket would be included in Olympics, then it is unclear that Olympics can provide much money benefits to Cricket. It is obvious that Cricket might generate income from television rights, but those money would go to the International Olympic Committee rather than ICC.

The Olympics games is all about the representation and bringing all parts of the world together under the name of Sports. Cricket is one of the most popular games in the world, but that does not make it a global game. Only a handful of nations are playing Cricket, so it is lacking interests in globally.

Cricket demands high level of money for the administration and maintenance of the Cricket field, called ‘The pitch’, which would be tough and costly. Many nations could see Cricket as more trouble than its worth. Moreover, fans of only few countries like to watch it.

The Olympics motto is “Faster, Higher and Stronger”, but Cricket could more accurately described as “Longer, Slower and Consistent”. Cricket rarely bares physical fitness. Because Cricket is all about outthinking the opposition and defeating them with consistent execution of technical skills. These things do not fit for the Olympics ideals.

Thus, rather than being the most popular sport, cricket is not included in Olympics. 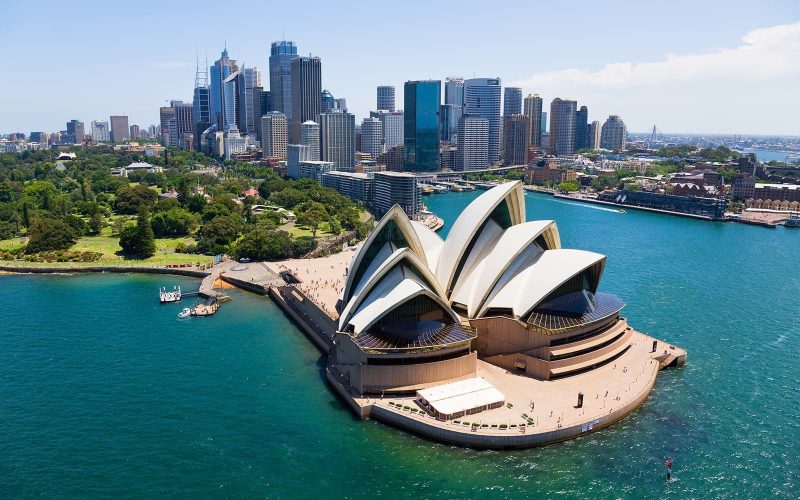 Top 10 things to remember while traveling Cairns, Australia during COVID 19

by Car Rentals in Cairns 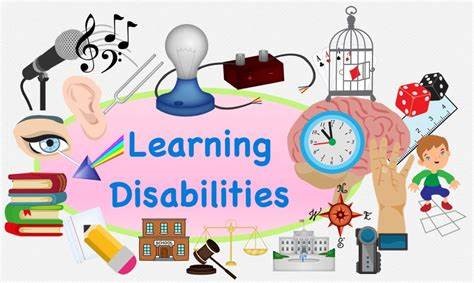 How to cop up with Learning disabilities? 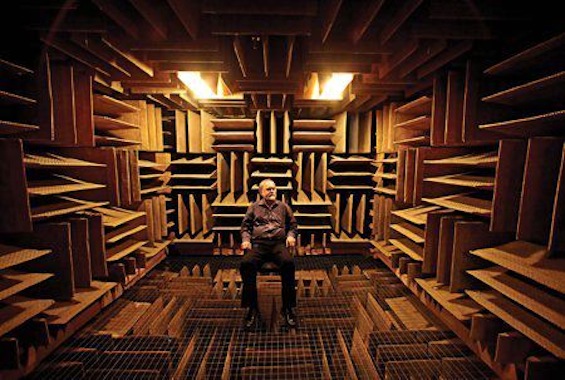 A QUICK GUIDE TO MAKE YOUR ROOM SOUNDPROOF 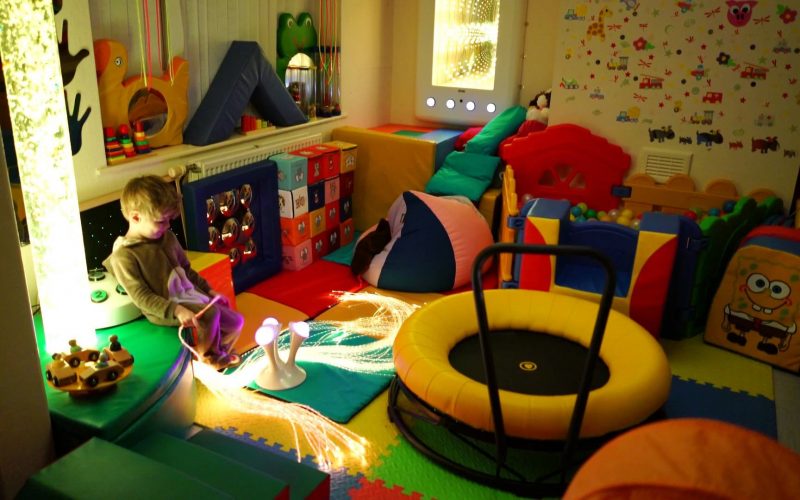 A Sensory Room: The Best Space to Create for Some Amazing Relaxation and Stimulation 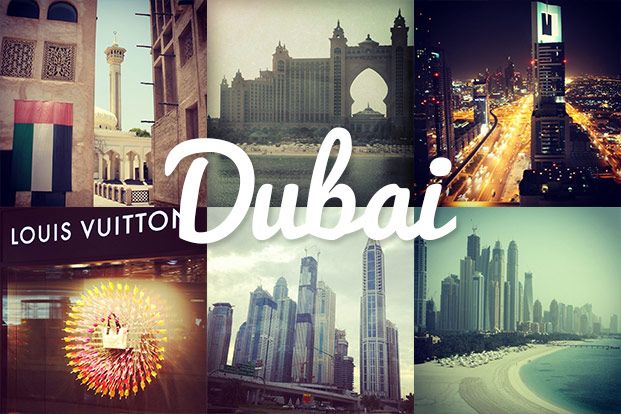 DUBAI – AN AMALGAMATION OF FUN, FOOD AND ENJOYMENT