Why Is Fencing Essential For Kids And Adults 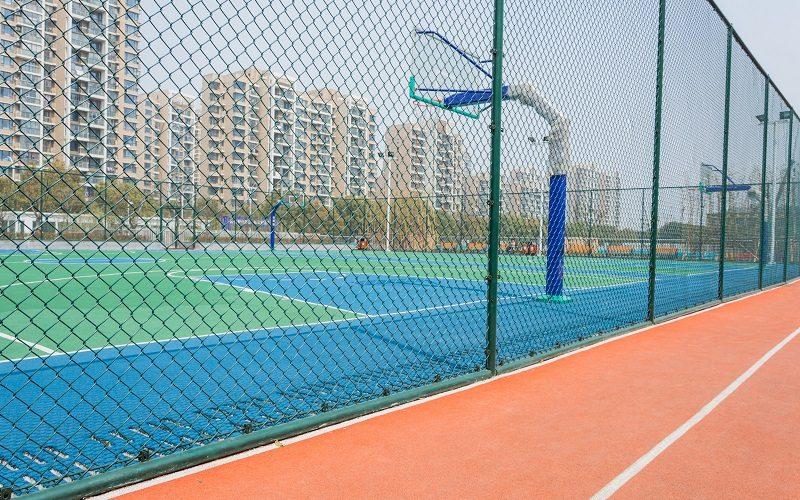 Fencing is amongst the oldest sports that is played with swords. This sport is based on the concept swordsmanship and martial arts.  You can do this activity in various types of venues.

There are many benefits of fencing and it has a positive impact on the mind of a child. It promotes discipline, respect, mental and physical health in children. Thus, the values we draw from the game helps us in succeeding in the real life as well.

Here we have mentioned the benefits of fencing.

Fencing is an activity that can be played throughout your life, right from an early age to even in your sixties. It will increase your coordination skills, make you fit, enhance mental agility, self-discipline, as well as confidence. These days many colleges, schools and universities have their own fencing teams. These universities are always looking for great players to be a part of their teams. These colleges also provide scholarships to top level competitors.  Thus, if your child’s resume mentions ‘Professional Fencer’, it would make the process of securing admissions a lot easier.