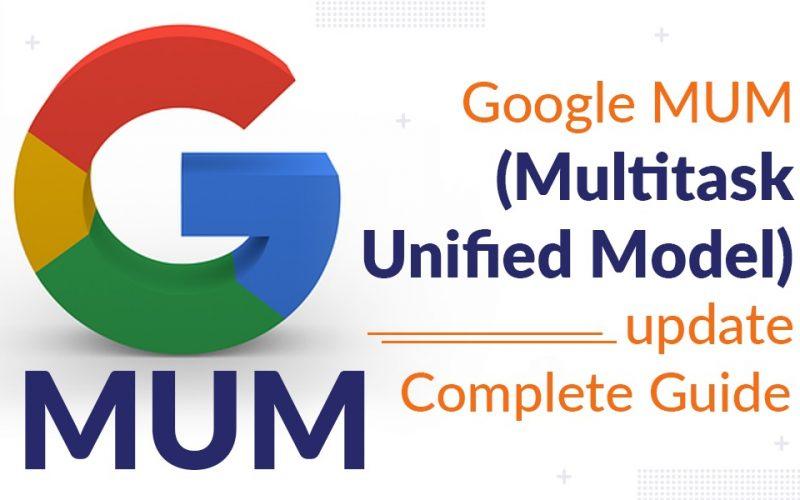 Every now and then Google keeps releasing new updates between us and leaves us wondering about it. Although almost all of these updates require expert intervention, there comes a time or two when they go beyond the hands of even SEO agencies. The latest addition to this group is this Google’s MUM update, which they say is some 1000 times stronger than BERT. This has brought mayhem upon the digital lawns and people are wondering how this revolutionary update will impact their websites and SERP rankings. This very fear has called the eyes of scammers who are luring people with remedies inside their fists. They are offering affordable SEO packages with vows to bring harmony amidst this update and the websites. In these times people want to know more about, PerfectLinkBuilding says, how their websites could be saved.

But what truth do these words hold? Can they really target Google’s MUM update? Or is this another marketing gimmick to pull money out of the customer’s pockets?

What is Google’s MUM update?

Before we speak to you if this update could be targeted or not, it is necessary to know about it beforehand.

It has been years since Google is trying to create the surfing experience a pleasant experience. Earlier it had released its Penguin update to target people using black hat tactics around spam link building and whatnot. Then it released its BERT update, which many were considering as revolutionary. Indeed it was revolutionary. BERT worked upon A.I. and NLP (Natural Language Processing) to understand the intent behind a query. Its purpose was to serve the best solution to the user query by understanding the query naturally.

And now Google has this MUM update, Multitask Unified Model, which it has revealed is one thousand times stronger. This is the main reason that has got people worried and so many fake SEO agencies are offering affordable SEO packages.

Google’s MUM update with its ability to understand language and multitask in the background will be able to serve people with unimaginable solutions. It has also broken the language barrier and is trained in 75 languages till today.

So when you search for something and for which Google finds a perfect solution, but in another language, it will translate it for you and present it on your screen. It is revolutionary indeed. If there is some solution in another language, Google will not deprive you of the same. If you want to know more about, Perfectlinkbuilding has this example for you.

Imagine you are looking to shift to a new place. Now suppose you live in Australia. But you have plans to shift into Japan. Now, to a normal person, you would straightaway ask what one should take care of while going from Australia to Japan. If had he been there, he would be able to answer perfectly. But to Google? You could not ask unless had someone written a specific article about it.

This is not so now. You would be able to ask Google naturally about it. You will be typing “I am shifting from Australia to Japan, what should I take care of?” Google will work in fragments upon this, but it will be flash quick. It will understand that you live in Australia. It will understand that you plan to move to Japan. Then compare many dynamics about these two countries, like temperature, food, culture, rules, etc. It will also search the internet if someone has spoken about it. Then present before you a sort of wise answer weaved using different blogs and its natural ability to understand.

Google also revealed LaMDA, which is able to continue a conversation like a normal human being. We all know how great a feat this is to make a machine understand and talk as we humans. No living being has come close till to our complex language, and if a machine could do this, it would be a feat.

This feat was a dream before. But now, with this update rolling out in the early 2022, it would become quite possible. People need to know more about, Perfectlinkbuilding suggests, this update before going into a frenzy.

Now you know what this update is all about. You must also know that Google has not revealed any guidelines for webmasters around it as yet. This update is a working mechanism to better understand the content on the internet and the user query. It would work as if Google is a giant human brain that knows everything, or at least it will try. You would be able to ask it questions naturally without being technical.

But because it is easier to instill fear amid the crowd, many spam SEO agencies are trying to target customers with promises of helping them deal with this update.

Know that this update has rarely to do, if anything at all, with SEO. SEO is a way to tell Google about what the website is, what its pages are, what they speak and mean, so Google could make sense of it.

Some are saying that this update will make SEO go obsolete. Although we can not say this as for now, but once we see that the search engine giant has got the ability to understand the meaning behind the content on the web, it would not need people to use keywords.

Though know that links would still be very relevant even then. Link building and networking are core to us humans. We are social animals and have evolved to be in a socially linked network.

So if you hear any SEO agency speaking that they will help you avoid the brutal consequences of this update — just ignore it.

This update called Google MUM is fairly new and not much is known about it today. All we know is how it will work and help people out. From this, the basic idea comes that it won’t impact anything but bad quality content alone. Because it would be able to understand if an article is a noise or some meaning, it would be able to decide if to show it on SERP or not. Furthermore, it would be able to work simultaneously across 75 languages to search for a solution, translate in the language you understand, and then present before it. It would also be able to pull out useful excerpts from different blogs and present them before you.

If you are looking for affordable SEO packages, then look wisely. But do not fall for someone promising you about this update. SEO packages are great to help a website have a greater reach. Write good quality content, because it alone will rule. Perfectlinkbuilding offers its expertise in SEO and link-building services to businesses around the world. Know more about PerfectLinkBuilding if you have any plans to see your website grow in this high competition. 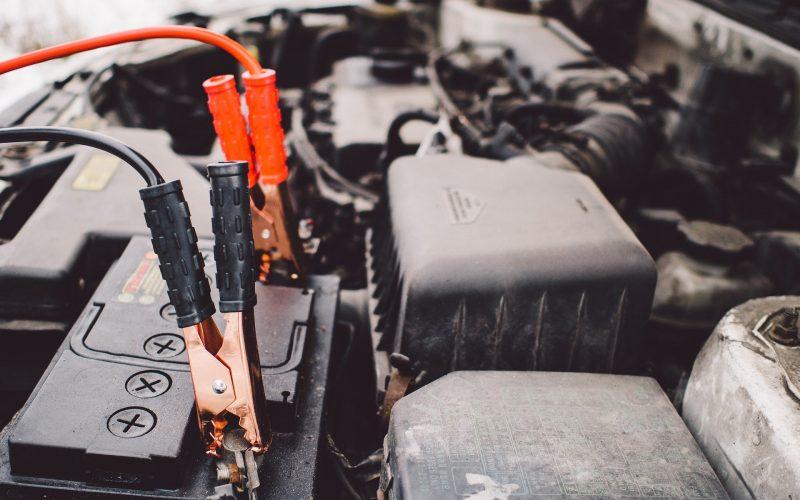 Changing Your Car’s Battery at the Right Time 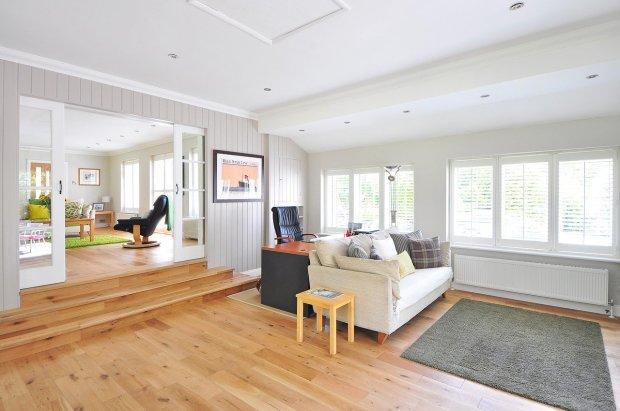 Hybrid Flooring Will Give You The Right Finishing 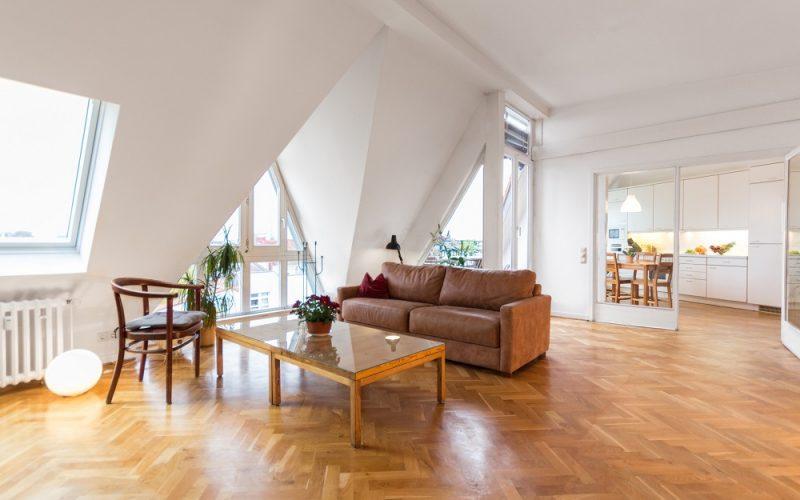 Why Is Engineered Timber The Most Practical Choice For Construction? 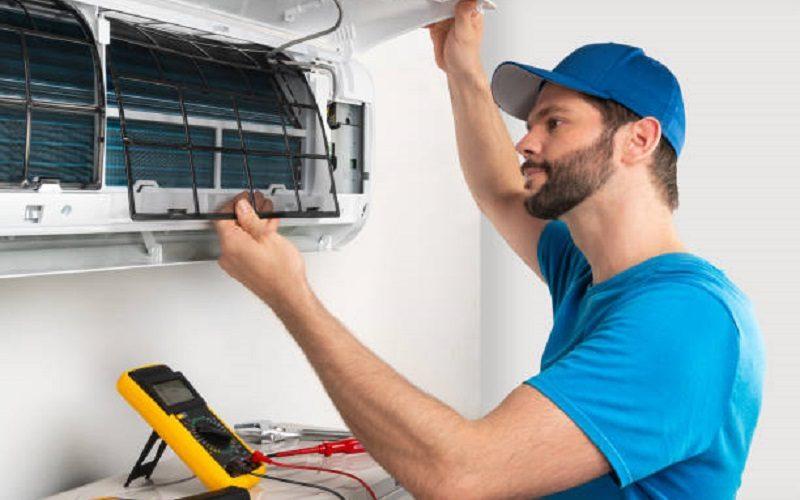 The Best Ways To Get The Most Of Car Air Conditioning 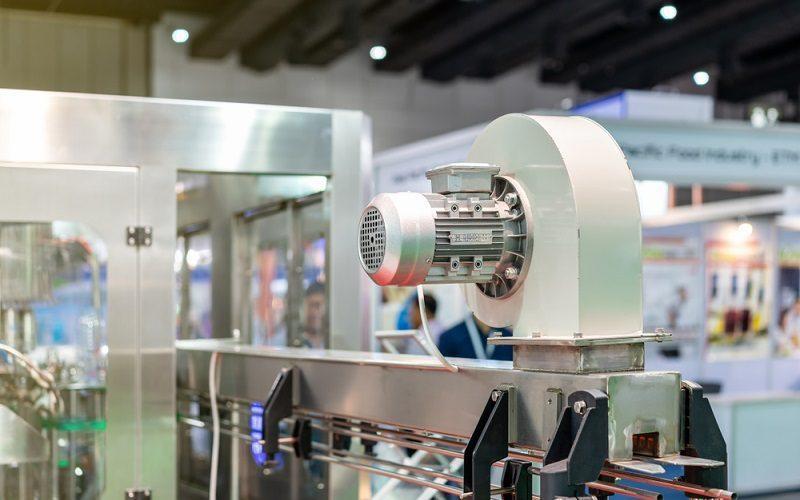 What to know About Air Blowers?