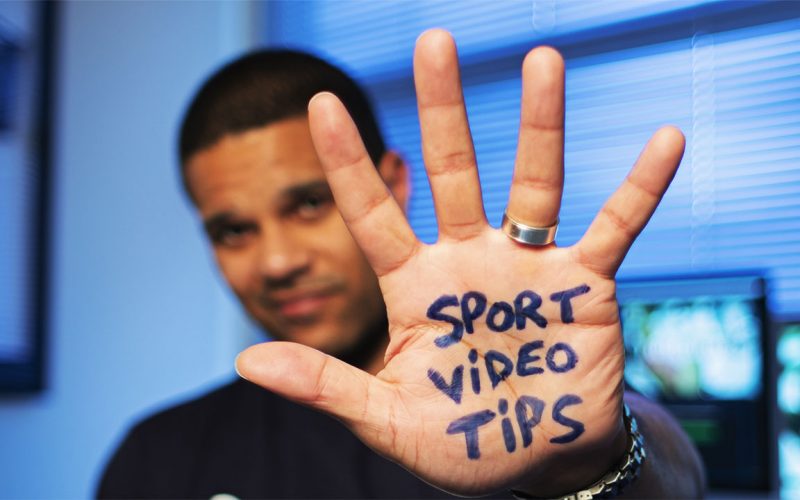 In this episode which is sort of an introduction to this series, I will start by giving you 5 tips that straightaway will have a huge impact on your sport videos.

If you’re filming your own sports footage, variety is the key. A lot of times, when filming sporting events by themselves with only one camera, people have a tendency to just follow the action around as much as they can. It’s okay to do that, but you also need a couple more key shots. You need ESTABLISHING SHOTS and EXTREME CLOSE-UPS. Both of these will make your life in post much easier.

You need ESTABLISHING SHOTS or WIDE SHOTS to basically set the scene for the viewers. A good wide shot from the right angle lets the viewers know where the action is on the ground, which direction it’s going and who is playing.

EXTREME CLOSE-UPS are also a must. They show great intensity especially in super slow-mo. They are also great cutaways because, since they are so close to the action, it’s impossible to give them any context. So you can use them at any time.

Tip #2 RECORD AUDIO AT ALL TIMES

Make sure you are recording audio at all times. A lot of highlight packages are just action footage over music. Therefore most people don’t worry about recording audio when filming. This is a classic mistake. Because nothing makes actions more real and intense than hearing the audio that goes with it, whether it’s the impact of a tackle, a ball getting kicked or a good old scoring celebration.

By the way, if you didn’t record any audio with your footage, don’t panic, there’s plenty of websites out there that have a wide range of free sound effects. Take the time to go through one of them because, in my opinion, sound effects can easily make the difference between an amateur video and a professional one.

Most sport highlight packages tend to be just a bunch of highlights edited to music back to back to back to back. That’s not good enough. You need to tell a story that has a beginning, a middle and an end. And you might say, well how can I do this if I’m not filming my own footage and all I have is action shots? Well my answer to that is that there’s many ways to tell a story. The easiest ones are to use titles. Just like the ones that you see on movie trailers. Another good way to tell a story is to use the lyrics in your music track to describe and emphasise the action in your footage.

First thing you need to do before you even start the edit is ask yourself – ‘What type of emotions am I trying to illustrate in this video?’.

If it’s excitement and happiness then you should pick a song that slowly builds up into a climactic finish. If it’s an emotional one, then go with something a bit slower and touching. And if you’re going for intensity and drama, pick a song that has a few highs and lows. Because whether it’s in music or in life, you need the lows to appreciate the highs.

So these are my 5 tips to help you easily improve your sport videos. I hope this was helpful to you. If it was, make sure you visit Beyond the Game TV‘s YouTube channel and consider subscribing because there’s plenty more where that came from. 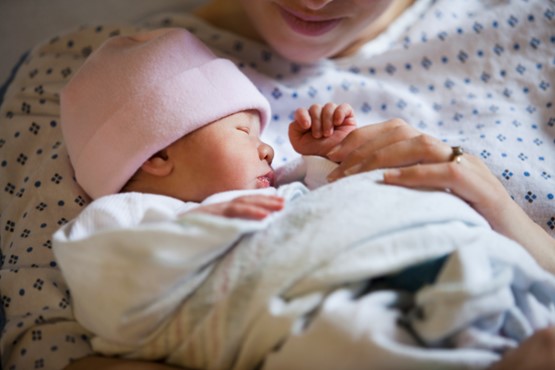 Which vital procedures are undertaken to carry out successful childbirth?

Predominant FAQs about the insurance aspect of the psychiatric treatment

Which vital factors are to be considered before choosing a name for a cafe?

How can our body remain healthy by following the ayurvedic principles?