What is tobacco product waste and what makes it so harmful? 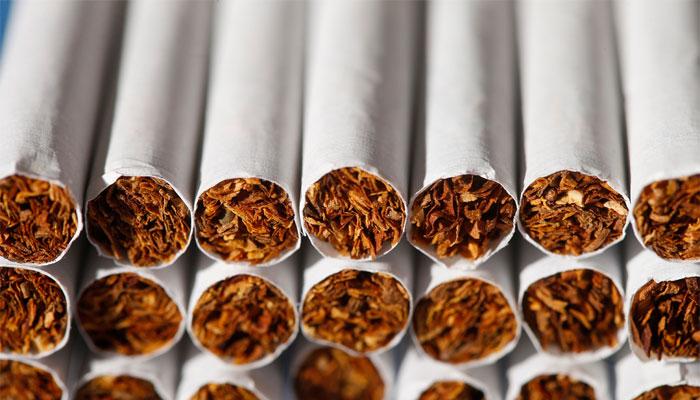 Have you ever wondered that after your smoke, where do the remains of your tobacco products or the butt of your cigarette go? Clearly not! That would be too much thinking from your side now, wouldn’t it? Well, you will be surprised to know that cigarette butts and other tobacco products waste is among the most common material that is picked by the urban and beach cleaners worldwide.

Such ignorance towards not just to oneself or those around them but also to the environment on such a big scale is a serious cause of concern. These wastes contain all kinds of toxins, nicotine, and carcinogens along with plastic nonbiodegradable filters attached to most of the cigarettes sold across many parts of the world. With millions of smokers all over the world, one can not imagine the extent to which these wastes can be dangerous and hazardous for the environment.

Despite its many damaging impacts, the irony of the whole situation is that most of the people fail to realize the major damages these wastes are causing. Let’s have a quick look at some of the substances present in this waste that can be seriously jeopardizing the mother nature.
– Chemicals like Flumetralin, Pendimethalin, Dane, and Trifluralin, etc have been known to be found in both mainstream and other cigarettes. Since the cigarette filters are designed in a way that all the harmful chemicals are transferred to the cigarette smoke, they are sure to be retained by cigarette filters and also in the discarded butts. These chemicals are all potential pesticides and without a doubt can be harmful to the food chain.
– There is no secret in the fact that all cigarettes have nicotine in them, but did you also know that nicotine was used as a pesticide for the longest time? This stimulating agent not only seriously ruins the health of a person but can be extremely dangerous for the environment as well.
– Cigarette smoke is a mixture of many complex gases and submicron size particulate matter, these substances are loaded with potential carcinogenic which when coming in the contact of the environment and aquatic animals can be extremely dangerous.

Even though the environment on large is suffering from the smoking wastes, areas like beaches, shorelines, waterways, etc are the most vulnerable settings. These wastes have been known to have many harmful effects on not just freshwater and marine environments, but also potentially destructive for bioaccumulation and human health effects.